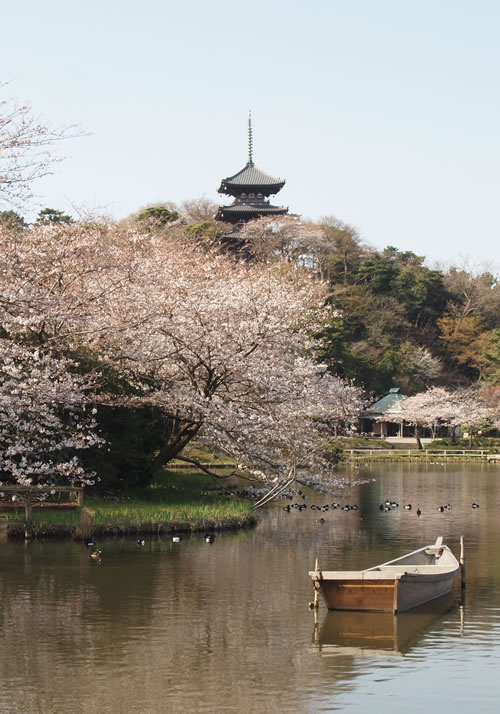 In 1859, when the port at Yokohama was opened to foreign trade, the largest export from Japan was silk. By 1909, Japan was the world’s primary supplier of silk, serving markets such as the United States and Europe.

Sankeien was built by Hara Sankei, a great entrepreneur with producing and trading silk in Yokohama. In the early 1900s, he used some of his wealth to start building a Japanese garden over the course of some 20 years a haven that he called Sankeien. Spanning about 175,000 square meters across three valleys along the coast, Sankeien comprises an Outer garden, open to the public since 1906, and an Inner garden, originally kept private for Sankei’s personal use. Seventeen historical structures relocated from Kyoto, Kamakura and elsewhere are harmonized with nature across the four seasons to present magnificent landscapes.

Sankei was also known for his associations with people in the realms of art and culture, and Sankeien became a cradle of development for modern Japanese culture, including painting, literature and the tea ceremony.

In 2007, the entire garden was designated as a national site of scenic beauty, and today it remains highly regarded for its cultural significance. 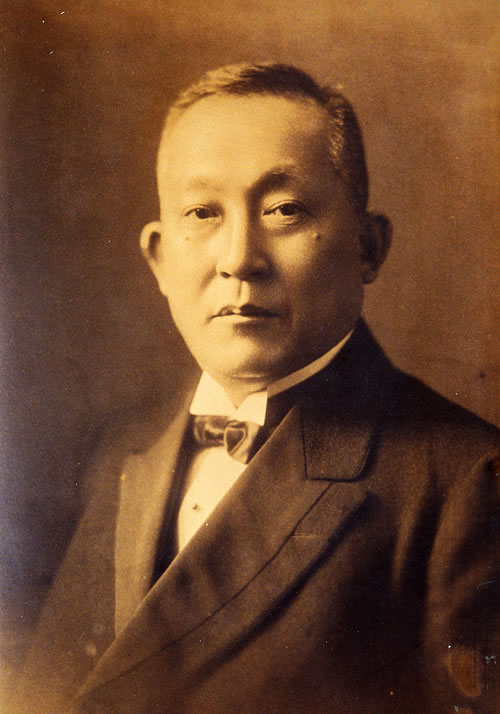 Hara Sankei was born in 1868 in the village of Gifu (now Gifu City, Gifu Prefecture), the eldest son of the Aoki family, whose members had served as village heads for generations. It was the year of the Meiji Restoration, when the Edo period (1603-1868) ended and Japan began its rapid transition into modern times. After studying at what is now Waseda University, he taught at the Atomi School, where he met his future wife and was subsequently adopted into her the Hara family, leading merchants in Yokohama. After taking control of the family business, Hara Shoten, Sankei modernized and internationalized it, transforming the enterprise into a general partnership, placing agents overseas, and making other changes as he rose to prominence as a successful businessman. In addition, he was a Renaissance man who supported artists, collected works of art, and engaged in his own cultural pursuits the tea ceremony, calligraphy and painting. In the wake of the Great Kanto Earthquake in 1923, he headed the Yokohama Recovery Conference and devoted himself to efforts toward local restoration.

Some works of art and other items associated with Hara Sankei are stored and exhibited at the Sankei Memorial in Sankeien.